Shortly after my 26th birthday in May of 2014 I got the most unexpected, and amazing surprise of my life. At 3am I watched as the two lines on the First Response pregnancy test that I picked up earlier that day turn pink. Now mind you, I’ve taken these tests a time or two in life, and I’ve always watched, in relief, when only one line showed up. Ironically, this was the one time I was absolutely certain only one line would appear again. In all honesty, I only picked up the test for peace of mind. And so I could freely go out and day drink with my girlfriends while boating around the Bay for Memorial Day weekend. And at 3am that Friday morning my life was forever changed.

It only took 6 more, different brand tests before I had the nerve to call a local OBGYN and schedule an appointment for the following Monday. After all, I’d taken enough of these tests to know that this is not what they were supposed to look like. And I also had myself convinced the first two boxes must have been a “bad batch.” And on Monday afternoon, me and Kam’s dad watched as our son made his first appearance on that little black and white screen, at only 7 weeks and 2 days old. We even got to hear his heartbeat for the very first time. Words cannot explain the immediate fear, but more importantly overwhelming and all encompassing love that I felt in that instant.

My pregnancy progressed easily, as my son was incredibly gentle with my body. I didn’t even have the dreaded morning sickness. No heartburn, no nothing. In fact, I really felt better than I ever have, which went against all odds being a juvenile diabetic. Everyone always put it into my head that pregnancy would be hard on my body, if not all but impossible. But it was in fact quite the opposite. Pregnancy was all too kind to me. I looked and felt better than ever. Even with the 40 pound weight gain by the time he was born. I was lucky to carry well and only really gain in my belly.

The next 7 months flew by and on December 22, 2014 I welcomed the most amazing little soul that I’ve ever know into this world. Kamren Grey Smith was born at a whopping 10.10 lbs and 22.9 inches long. I had officially given birth to a toddler! But oh, how I loved this little chunk of love at first site. He was literally the perfect baby. He took to breastfeeding like a champ, even after spending 9 days in the NICU due to complications at birth, and not getting to try until he was already 4 days old. He slept for 4 hours at a time throughout the night starting at 5 days old. And He only cried if he was being changed or was suddenly hungry. Not only was he gentle when he was inside me, but he was gentle once he came out.

Unfortunately 16 days into this life, he went down for a nap, never to wake back up. My worst fear as a new mother came to life in the instant that my son lost his. SIDS stole my son, and in turn, stole me. So now here I live still, against all my attempts at bargaining with God, just trying to figure out how to navigate this world without my Kammy Bear. This is life after losing. If there is such a thing. 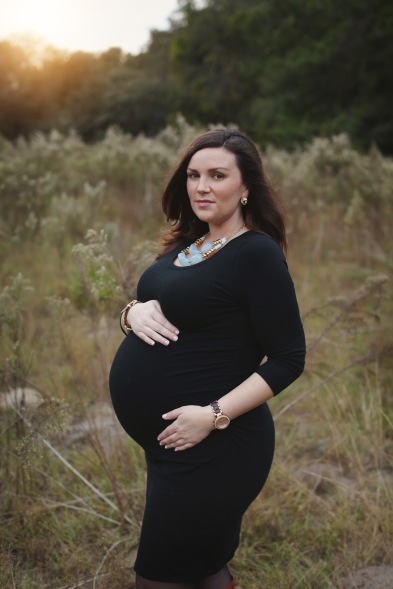 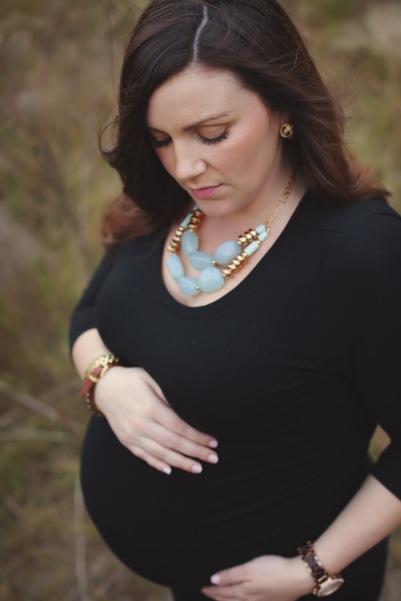 2 thoughts on “Let’s Start at the Beginning”